Is something truly as flirtatious as long and dark eyelashes? Boy’ do we know that they certainley have had their moments in history through time. Folks? This is the history of eyelashes! 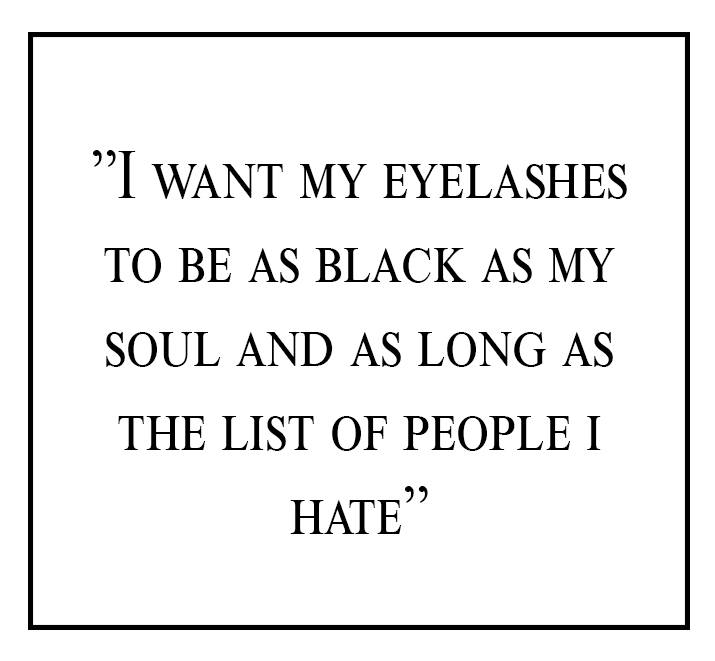 Eyelashes have throughout history always been quite the statement and a sign of beauty. Even in the early years of ancient Egypt did people lengthen their eyelashes, including the men. The using of Kohl, or mascara, to create darker and fuller eyelashes have been more or less consistent. With exception from the medieval time where bright eyelashes and brows were enhanced. During the 20th century, the fashion of the eyelashes changed rapidly from full and natural eyelashes of the 1950’s to the artificial look of Twiggy’s eyelashes in the 1960’s.

But the power of eyelashes extends beyond being a beauty trait. Eyelashes have for long also been associated with flirting and femininity. You’re probably familiar with the old tips of flirting with your eyelashes (though, we do prefer doing it with the brain, but you know). As for femininity, dashing and intensified eyes are a classic go-to when doing your makeup. As people might see it as a trait of frivolity, we do know that an intense glare definitely can get things done, so we’ll call it the power of eyelashes for sure!

The most common ideal today is long and dark eyelashes, a feature that for long has been identified as beauty according to society. As the beauty market develops parallelly to the ideals, there are endless of options on how to achieve long and full lashes. One of the most common product to use is mascara, but also false lashes and extensions as well! Even though black and brown are the most popular colors to apply on your eyelashes, more poppin’ colors as blue, pink and green gets more and more common as a fun addition to the normality. 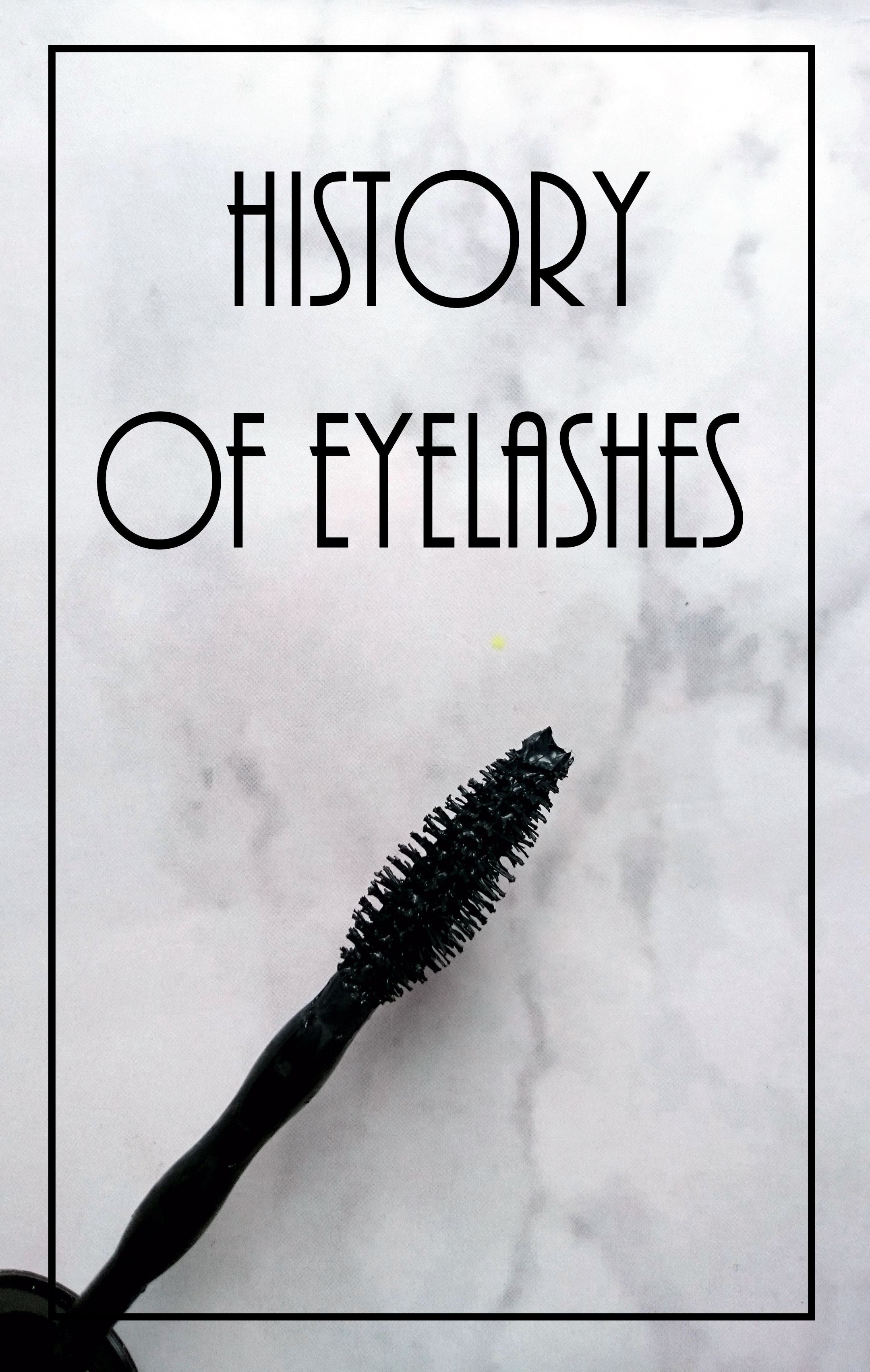 80 thoughts on “The History Of Eyelashes”