As we all know by now, the 1920s was an era of change (yes, we shall call it an era). It was not only the society that changed but also the fashion and female fashion in specific (read more here). What we have yet to discuss is how the 1920s also changed the beauty world and how women would style their hair. Folks? This is the story about the bob!

What is the bob?

The bob is the name of the hairstyle that was popular during the 1920s. In previous centuries, the norm for women was to wear a wig or have long hair. The bob is a short hairstyle, with the hair often ending just below the ears.

Development of the bob 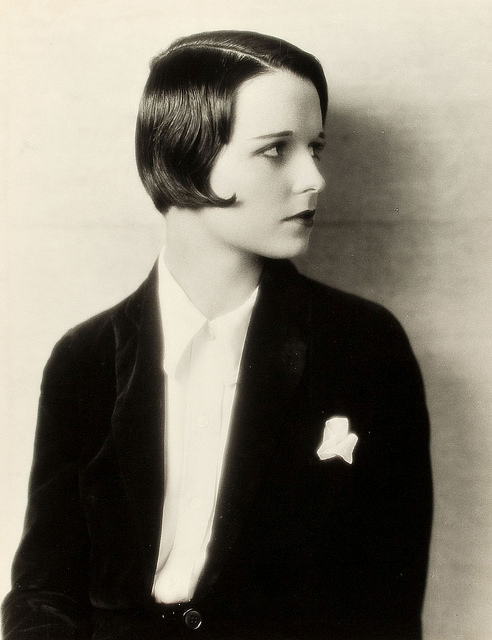 The story of when the bob began is not completely defined. Reports states some women wearing it late 19th century and early 20th century. The story of its symbol of independence began in 1915 when performer Irene Castle cut her hair short. The hairstyle didn’t reach the fashionable life until the 1920s when Hollywood actresses such as Louise Brooks (right) took it to the scissors. Young women followed and the bob cut was here to stay. The  haircut was edgy, easy to handle and didn’t demand as much effort as the old updos.  Through the course of the 1920s, more people learned how to cut the bob and different versions of the hairstyle emerged. How about the shingle, the bingle or a wavy bob?

With a modern perspective, it’s not easy to understand the hairstyle’s controversy. Women in Western history had had long hair for centuries.  Fashion wise they had also been led by the societal norms with corsets, heavy outfits and demanding clothes. The bob was a symbol of the new time where women began playing the leading roles in their own lives. And of course the society wasn’t too keen on the change nor its symbol of modernity. As society didn’t follow quite well, people were fired for their new hairdos and met with dislike (except among the women themselves). It took until late 1920s until the hairdo was considered acceptable, by then, millions of women had already chopped their hair off.

It’s still a norm today for women to rock the long hair. Women with a bob or a page are also accepted in a normative way. Where the statement of hair lies today, is probably when women work a cropped haircut. Or any haircut that’s close to the norm of men’s hairstyle. Though it’s weird that so is the case, women who work the shortest hair are often complimented for being edgy, bold and independent. Perhaps they are fierce for going against the societal beauty norm, but in 2016 it shouldn’t be a statement what haircut you decide to wear, no matter what gender you identify with. Your personality shouldn’t be based on the length of your hair.

Then again, we live in a society where we are mostly generalized and sorted by the clothes we choose, the makeup we wear and the hairstyles we work. It’s as inevitable as it is foolish and genius – it’s complex. What remains though, is that the bob of the 1920s had a symbolic value that reached beyond the haircuts physical existence, but a demonstration of women’s rights to an independent life. 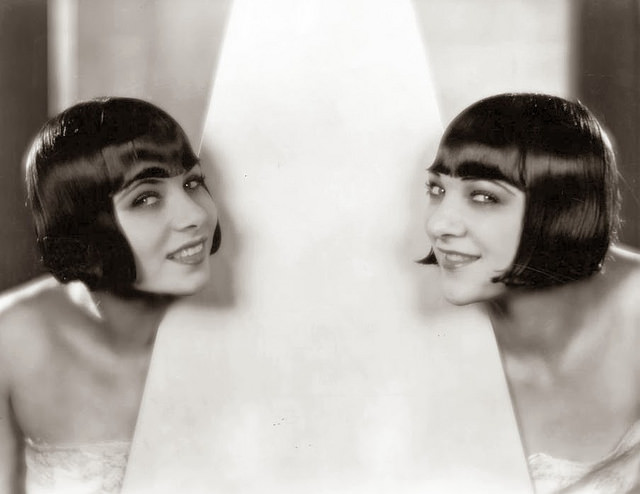 29 thoughts on “An independent statement: the Bob”