If there’s one decade we always return to for  inspiration, it’s the 1920s. Long time readers of The Fashion Folks are painfully aware of this, but hey, we love our history! In fact, we have talked about this before, but ehrm, more 1920s glam to the people?!

We’ve talked a lot about the importance of understanding what the society looked like, in order to understand the fashion/beauty. But we’re not gonna talk about it in depth today. Instead we’re just gonna stress that the 1920s was sort of the first (more or less) modern decade of our time. With an incurable optimism about the future,  a blooming society on both a societal and economical level, people had faith in life. And that’s why the glam life happened, why womens’ skirts went shorter than ever and why the liberalisation for women occurred.

We all probably have a pretty clear image over the 1920s makeup, or that is the glam version of it. Sharp eyebrows, heavy eyelids and a pointy mouth. Unfortunately, this glamorous look wasn’t the everyday life. Instead, women wore pretty neutral makeup. Even though the makeup industry grew in this decade, it was still considered tacky for women to wear makeup that was significantly visible. Instead, it came back to a neutral look. Some powder, perhaps some rogue and eventually some enhancement of the lashes. Blush was usually used in a light rosy hue, but was also common with a touch of orange. Perhaps also some light color on the lips, often natural looking, but still enough to make a difference. See the subtle makeup look below, as worn in Downton Abbey.

The Makeup Of A Flapper

Buuuut, to the fun part, the makeup of the flappers! To be clear in the difference between a modern view on a 1920s flapper girl and the 1920s view on a flapper girl; we see them as fun and daring, though they were quite scandalous considered at time. What could be worse than women taking place both by personality and makeup? (A woman not doing it that is). So a flapper wasn’t that fun to be called. But nevertheless, hands down to these women for going 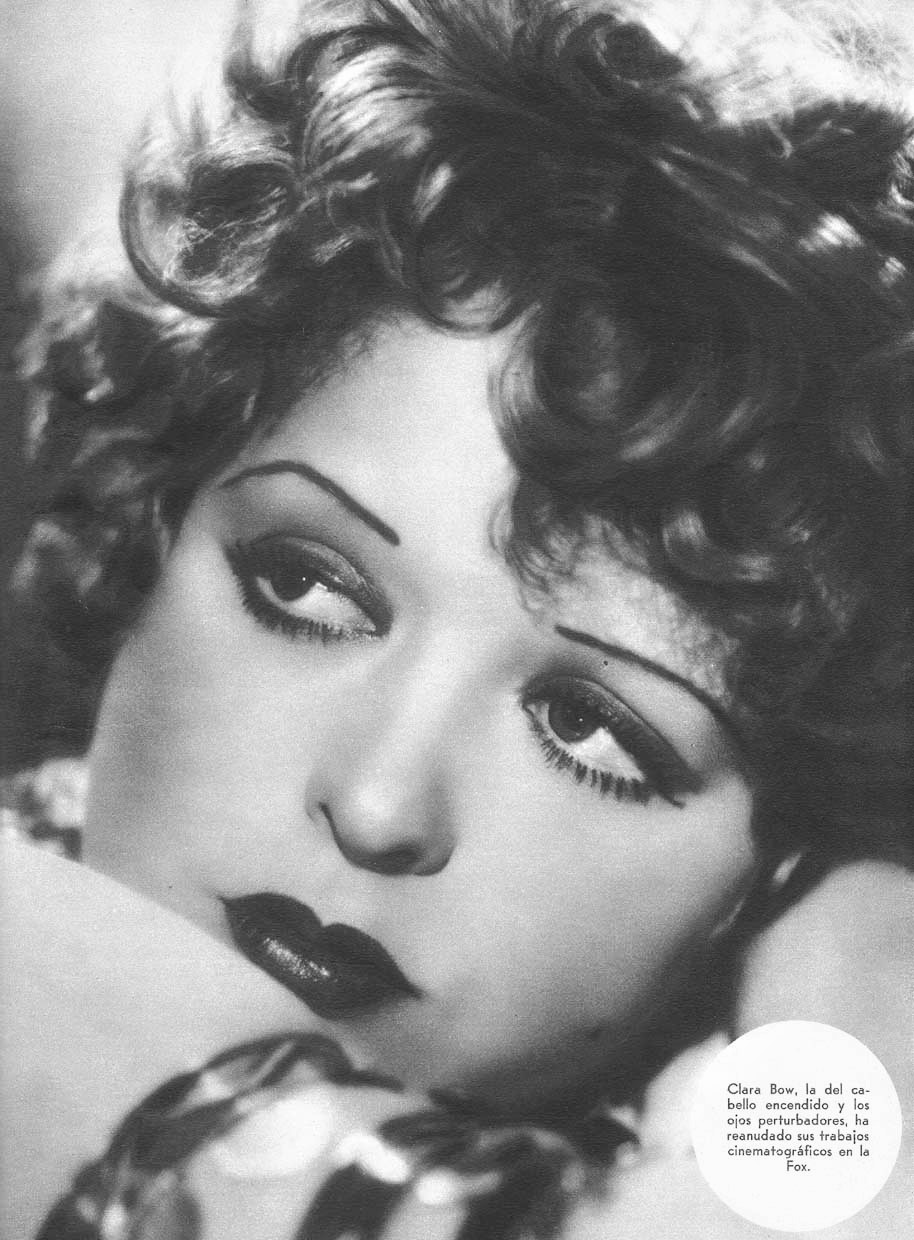 bold in their life. Not to forget, make way for women through the 20th century to defy the societal views.

So what was the makeup? It was sharp eyebrows  in dark colors. Defined lips painted in a cupid bow. And some heavy eye makeup. The eyes were achieved by heavy eyeliner and also dark eyeshadows in grey, green and brown. The emphasis was on the eyelids but the eyeshadow was dramatically blended towards the brows. The lips were painted in deep red, dark burgundy and a brown/red hue. As for the base, the skin was to look flawless, pale and be a sharp contrast to the rest of the makeup. Staying out of the sun and powder were both used to achieve it. See Clara Bow’s makeup look to the right!

The style of a flapper

We should probably have talked about the style of the flapper before the actual makeup, but who cares, the makeup was in center. To go with it all though, the flappers had a fierce haircut. We’d call it a bob today, but back then it had several names such as shingle and bingle (we’re not making these up, promise!). And short hair on women at this time was outrageous, but the trend grew and soon a short haircut would be the go-to thing in town.

Except the statement makeup and the statement hair. The flappers made a name for themselves  by their clothes too. With knee-length dresses that were easy to dance in and had some sparkly touches, it was a distinct contrast to previous years. Often in an Art Déco pattern and with metallic details, they summed up the spirit of the 1920s. To go with the dresses, women wore long necklaces, often pearls. Not to forget, chic gloves that reached the upper arm and some hair accessories such as headbands with feathers and emebellishments.

AND that’s our story on the 1920s makeup, but as far as I’m concerned, I’ll get back to this topic over and over again. What are your thoughts on the makeup of the 1920s? Leave us a comment below! 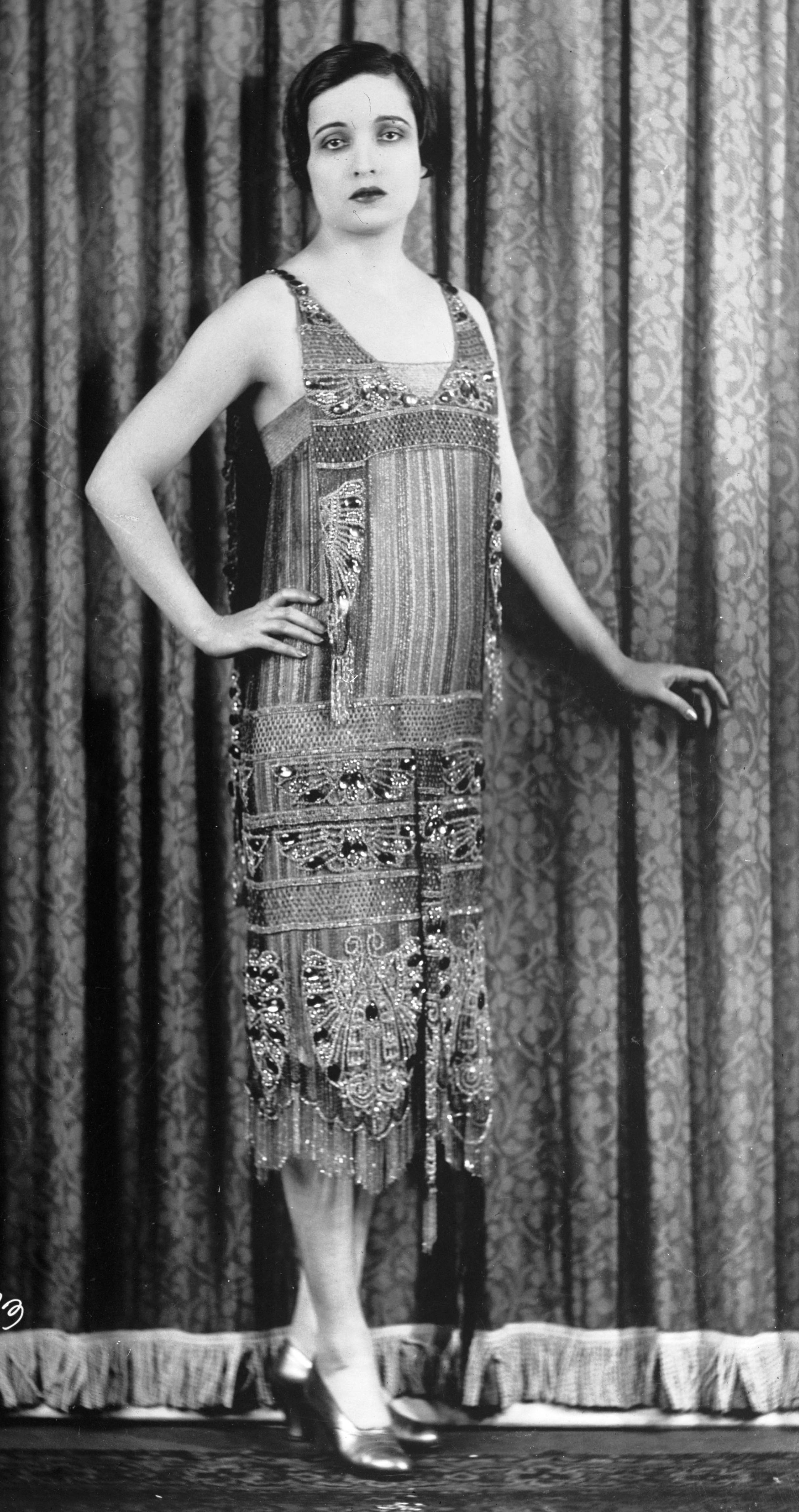 76 thoughts on “The glamorous and dramatic makeup of the 1920s”