Yes folks, this is a tricky one indeed – but oh boy – when you know the hacks, there is nothing but fun to play around with prints and patterns. When the outcome is on point; the matching often marks the statement of an outfit (which seldom requires accesories!). Another pro of mastering the art is that an outfit require less effort when you get hold of it as the contrast between two patterns often is enough for an outfit.

So what should you keep in mind when combining patterns with patterns? Well, we’ve numbered it down to some useful hacks: 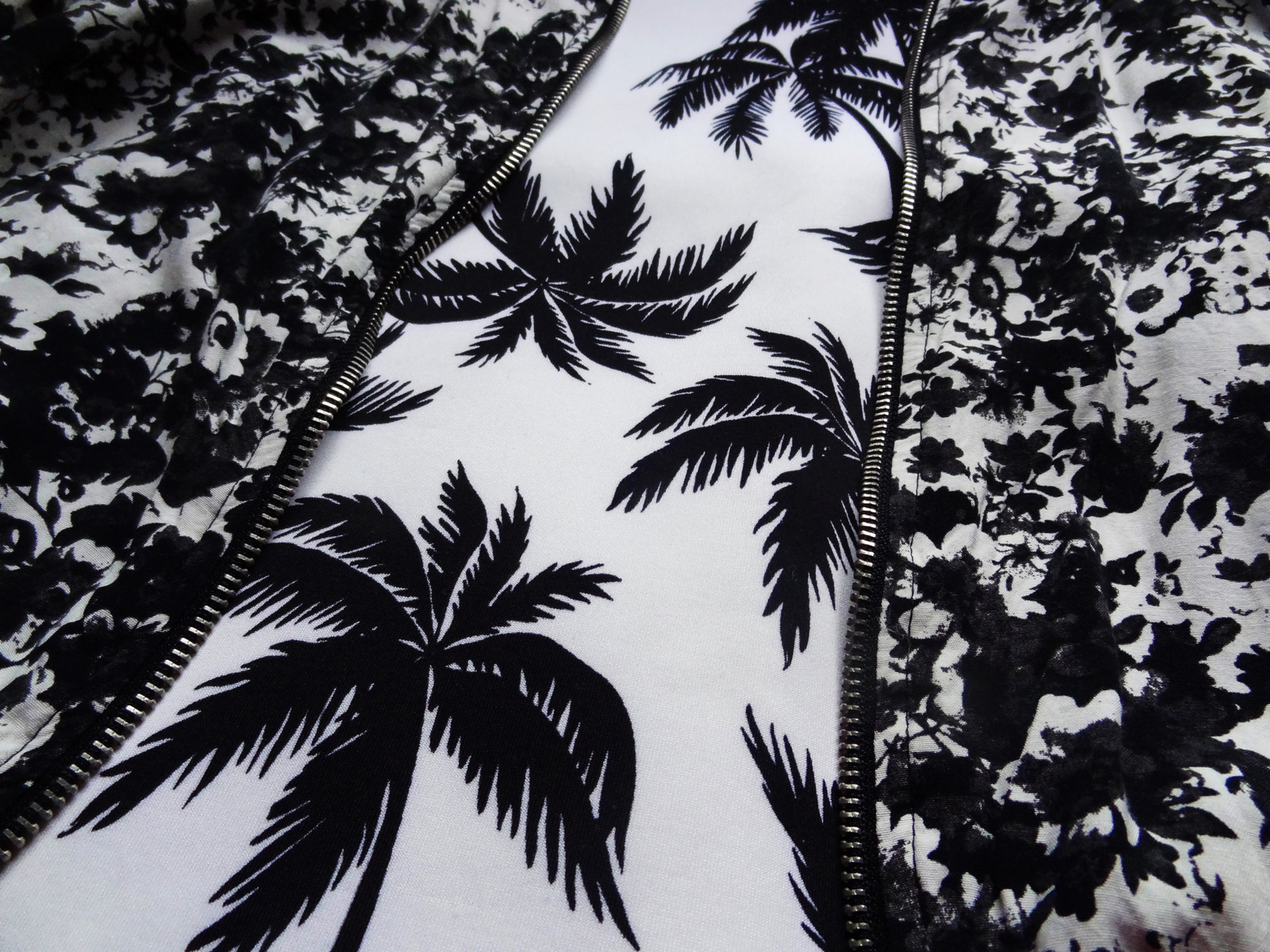