People it’s friday and what’s more fun than some random friday facts to start the weekend? We’ll do a fashion on this one, 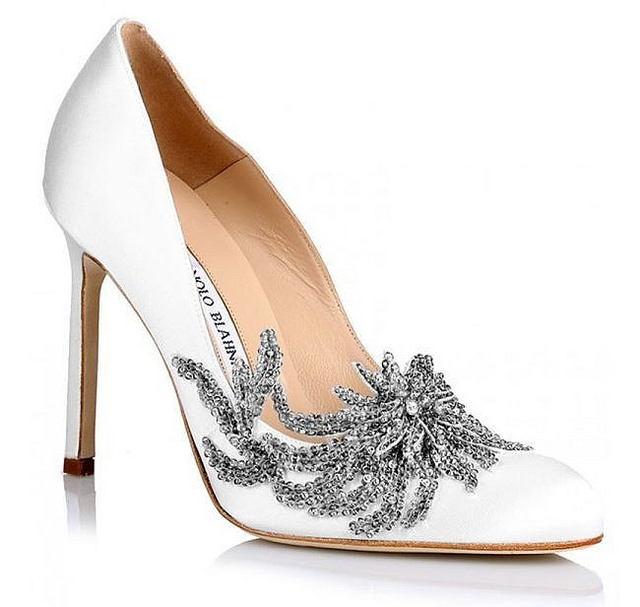 but be sure that we’ll come back for more friday facts!

The picture used is not the property of The Fashion Folks (used under Creative Commns). Source here.