So we have a perfect pick for you this summer, the trendy and madly chic culottes! The fashionable pants are definitely worthy of the spotlight this week and kind of for the rest of the summer too… 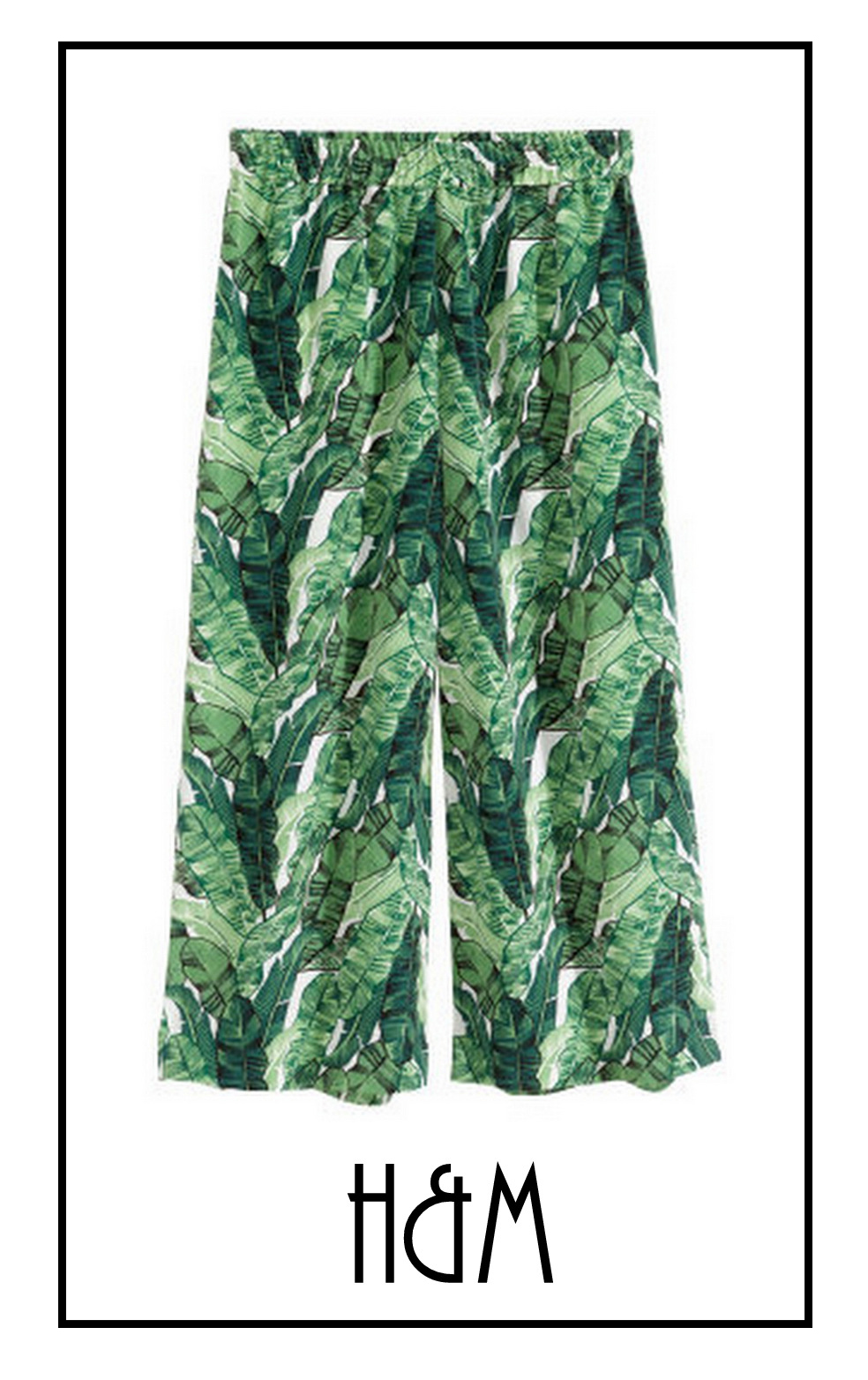 The culottes are not a new clothing piece, but have been worn in different shapes throughout the history. The pants are defined by their knee- or calf-length and have been used, mostly by men, both during the 18th and 19th century. The culottes women wore was mainly underpants to wear under their wide skirts. The pants today however, are mostly calf-length and are quite wide with a resemblance to skirts. Kind of like the pants version of skirts, that is!

When To Wear The Culottes

The pants are both comfy and chic which qualifies them for most occasions. They are both great for informal wear at home, a day out and about and also for a day in the office! As they are both a perfect piece for patterns and colors, the options are endless when choosing the pants for their purpose. A pair of classic, navy blue, culottes are great for more formal wear whilst a pair with a crazy pattern (perhaps a tropical one?) are great for a day off! As you are careful when choosing colors and patterns normally for different occasions, so should you be with the culottes!

How To Style The Culottes

The pants, as we mentioned above, are great as they come in various styles. When pulling off the culottes there are mainly two things you should think about. The first one is the silhouette of your outfit. As the pants are wide you might want to go for a narrow top, but as you don’t want the outfit to be too heavy by the calves of your legs, you might want to go for a narrow top that gets wider downwards. You also want to be specific with your shoes and pick a pair of shoes that’s simple. With that said, a pair of shoes with an elegant heel or a pair of ballerina. Sneakers can also give a nice contrast, but be sure that the pants and the shoes won’t out do eachother! 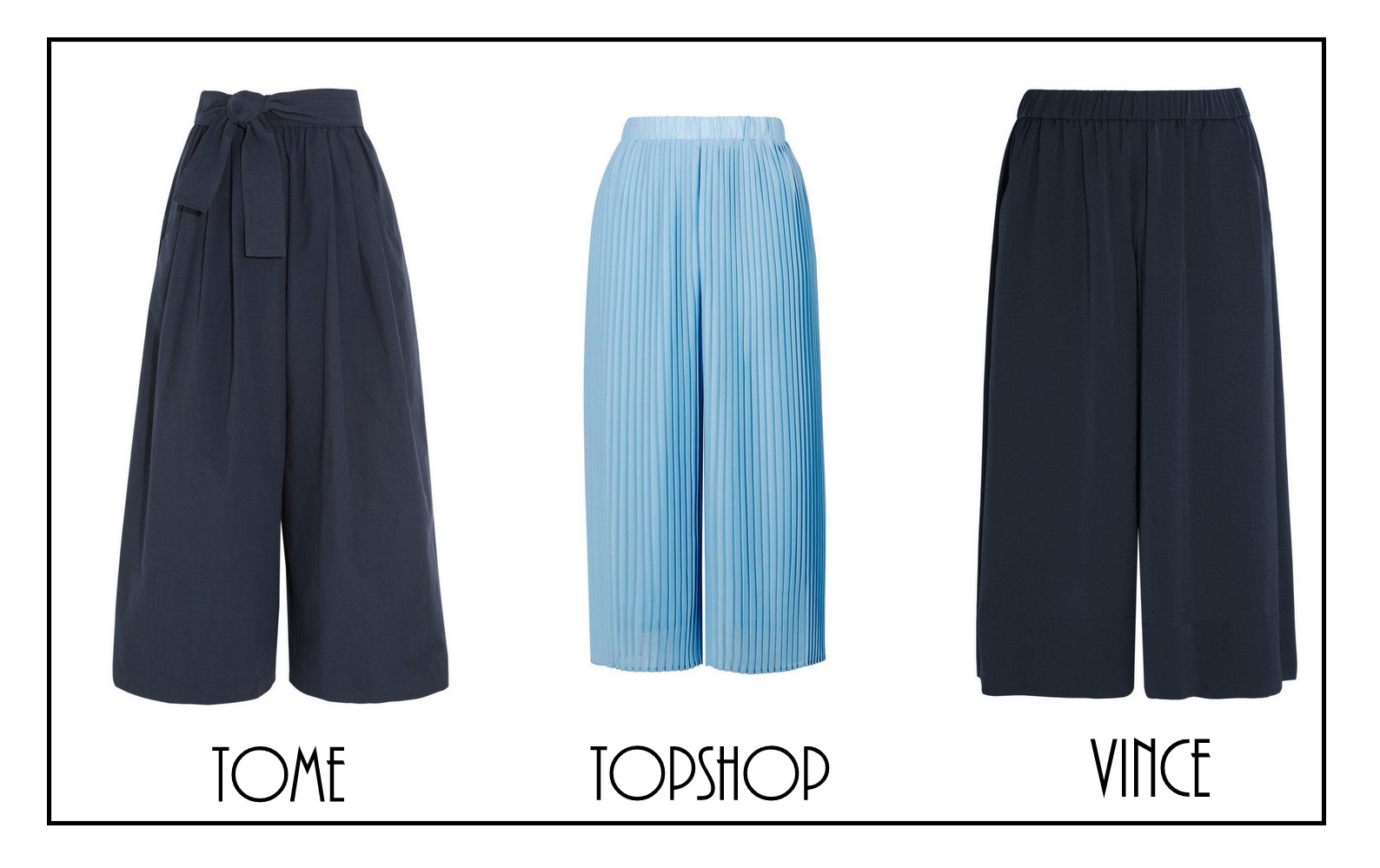