Just a massive thank you to the sweet response (and comments!) to yesterday’s post on The Story of The Fashion Folks and me. You’re all so sweet and I blush. Will keep the personal posts more regularly as you seemed to appreciate it! Anyways, catch today’s post below!

Folks, you’re a smart bunch of people. I know you are. So many of you have been commenting on the similarities between past and present fashion on the #throwback posts! Which couldn’t be more true, the fashion today is a product of the fashion yesterday. As we move along, it always feels like we’re looking back at past trends, which we do. Beyond that though, we are still managing to create new looks and styles with the old elements. With that said, here are 3 trends today from yesterday. (and yes, please do give me some cred for the title, quite subtle and brilliant, lol).

Even though velvet for long has been a fabric of nobility and aristocracy, I’m pretty sure it’s never gotten the attention of today (or this fall). Velvet is everywhere and people love it! I’ve written about its history in this post, but a reminder never hurts. Velvet emerged in the 8th century and has since been a popular material for the highly privileged. This due to the high cost to produce, but also due to the glam feeling of the material. If you’ve touched velvet, you know that it’s quite heavy yet soft at the same time. Especially during the Medieval period was it popular, with both men and women working it. The association with privilege and the fabric, has remained through history with some chic features (hello to the chokers of the 19th century). Also the glam life of the 1920s did velvet and so did the 1970s.

Perhaps around this time (the 1970s), the fabric started to become more relatable and a piece for the everyday person. This was definite in the 1990s when street style fashion embraced the fabric. With our new found love for the 1990s fashion, velvet is hotter than ever. Not as long and heavy dresses though, like 500 years ago, but in every way imaginable. They are even popular as something so unpractical as shoes, but not to blame, they are painfully chic! The way we use and love the fabric is similar to how it was done 20 years ago. With a mix of slip dresses, pants, chokers and skirts! So your newly bought velvet top is kind of 20 years old.

I’ve always said that fashion is democratic. If the history of velvet doesn’t show it, I’m not sure what does. Taking a fabric that’s been exclusive to money and privilege and making it an item of street wear is something. Even though it took a couple of hundred years, lol!

Alike velvet, the statement sleeves are anything but new. In fact, the lack of statement sleeves in the past 100 years of fashion, has been an exception to history’s love for the sleeves. Especially during the Renaissance the sleeves were of great impact. They didn’t settle for only one popular style, but several. One of them were the Paned sleeves. The Paned sleeves consisted of two layers of fabric, where the fabric underneath was puffed out of the top fabric in the slits. Another trend was the Hanging sleeve. Where the fabric had an opening by the elbow, and the sleeves continued down the hips or even longer. Kind of like a cape meeting a coat, but the opening for the arms is not on the body but on the arms (making so much sense right now). 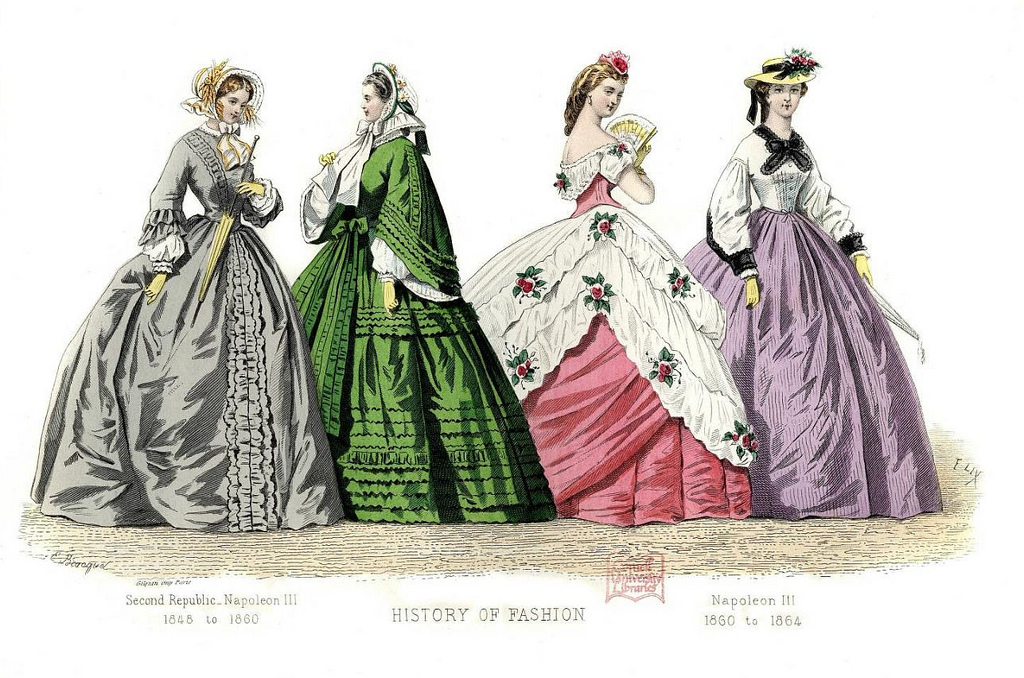 But thus the fancy sleeves of the Renaissance, our statement sleeves today are more similar to the fashion of the 18th- and 19th century. For instance the Gigot sleeve, or Ham sleeve, is kind of trendy today. Perhaps not to the same oversized dimension, but the resemblance is there. The Gigot sleeve sort of looks like as if you’d have a balloon in the sleeves of your upper arms. They are wide and puffy at the same time. Another stylish sleeve from the 19th century, that’s definitely back in fashion today, is the Pagoda sleeve. The Pagoda sleeve is narrow by the shoulders and gets wider towards the wrist. To give you a better image; kind of like a cone.

One of the sleeves that are popular today is the Bell sleeves. They were popular in the 1970s and early 2000s too. However, they are quite the subtle ones in comparison to what sleeves have looked like through history. Yet, what comes around goes around!

This post is already going longer than it should, but let me be quick on this one. When the pyjama trend first began to grow, people outside the fashion world had a hard time grasping it. Wearing pyjama is something one wears in private and often in the bedroom. So even though we’re living in a society where nudity and sexual awareness is highly present, there are still fashion boundaries people obey. As the pyjama trend grew bigger, and became more stylish (and now exists in a fine balance of luxurious office wear and comfy life), people are more and more accepting it.

The specific pyjama trend with a flannel shirt and matching pants might not have a proper counterpart in history, as the style is not that old. However, the idea of wearing pyjama, or underwear, in public has several counterparts. One of them is the 18th century and Marie Antoinette (see pic below). As a reaction to the french people’s outrage with her endless splurging on clothes, she started to embrace a more simple fashion. Away with the panier, the uncomfortable bodice and heavy skirts and hello to the muslin dress. The muslin dress was often white, made of very sheer fabric and kind of looked like the underwear of the 18th century. She wore this in her mini-farm in Versaille and could almost be mistaken for a farmer girl. If the french were happy? Nope, her fashion choice was scandalous and “a queen should not dress like that”.

There are several other times too, where the pyjama life have made people gone mad. More on that on another occasion though. I’ll leave you with the insight that fashion returns over and over again. Depending on the societal perspective of our time, we interpret and wear trends in different shapes. Our idea of past fashion today, is highly glamorized and we have truly taken the chocolate chips out of the cookie!

Folks, that were 3 trends today from yesterday. Hope you enjoyed the post, drop a comment below and tell me what you think! Xx 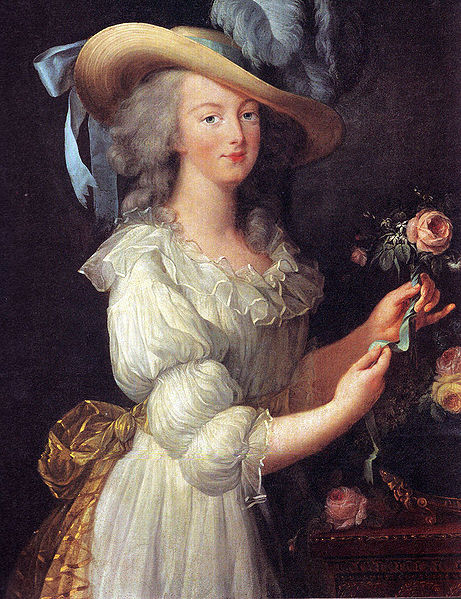 67 thoughts on “3 Trends Today From Yesterday”